The interesting key to this new era, though, is that we are seeing players who are operating to create new infrastructure that will be relevant in the world of banking and big data and artificial intelligence. So, we go forward to discuss Who Owns Your Banking Data?

Traditional banking offered less freedom and control for consumers over their financial decisions. Open banking gives consumers more reign over their finances and ups transparency between their interactions. The goal of open banking is to put power into the consumer’s hands by enabling them, to understand information about their bank accounts with third-party sources.

Who Owns Your Banking Data?

Who actually owns your banking data? The release of the iPhone in 2007, put an incredible amount of computing power and network connectivity in the pockets of the masses. This new technology created the ability to streamline many banking services. The banks themselves were slow to catch on. Startups like Venmo. On the other hand, were not, two young roommate programmers created the sleek money transfer app in 2009. After asking the simple question, why couldn’t they pay each other back for a weekend trip on their phones? Those years after the financial crisis saw a proliferation of financial services and tech companies, which came to be called fintech.

We’ve always had this kind of mantra of making money easier for consumers. We want to make money easier for everyone. We found that we need to go one layer deeper, build the infrastructure that’s not behind these applications. Plaid also adds analysis on top of the bank account. So app users are able to do things like budgeting or expense management. It can authenticate bank accounts for direct payroll deposits and electronic bill payments, verify someone’s identity. The verify someone’s balance in real-time and understand income and employment. Plaid has now become basically the leader in the space to enable this connection into the bank account. They’ve made it very, very easy for developers to adopt.

These integrations allow us to collect data or take action on your behalf. My co-founder William and I both started our careers working at Bain and we’ve had technical backgrounds before that and spent a couple of years or a year about inside this consulting firm. We realized that most financial services are actually powered by paper processes. In those early days, we had built a series of consumer products and they’ve been limited by the lack of kind of infrastructure that we’ve built now. They had actually experienced the problem firsthand, so they started out actually building a financial technology app direct-to-consumer. It was to help them track expenses, track spending, things like that. And they ran into the problem firsthand that they couldn’t connect to bank infrastructure.

It ended up winning the Hackathon. And we had a ton of people coming to you and say, hey, can I use the back end of that application you built or can I kind of license your infrastructure to go build X, Y, Z? They made it big with our first customer, Venmo, which was not a household name at the time. That app now owned by PayPal has 40 million accounts in the US. They had a pretty massive interchange fee and Venmo wanted to switch their model to running on ACH trails.

They did this trial deposit verification. It didn’t work at all and no one would do it on a mobile device. And so they came to us and said, hey, can you do this quickly and easily? And we, of course, had this instant on-boarding process, which they started using. We grow as the first derivative of the fintech market. We’re fortunate to have almost everything tech company that’s built on top of that. But as the ecosystem grows, so do we. They also partner with banks. Plaids said it integrates with a quarter of U.S. bank accounts. Fintech is changing the banking landscape by offering consumers more access and therefore more control over their financial data.

So, for example, many of our lending customers use Plaid to help understand a consumer’s complete picture of their finances as they’re applying for a loan. So if I go to a bank and I want to apply for a mortgage, the bank can easily link the accounts that I have with them. But maybe you have a stock investment account, maybe you have another checking account. 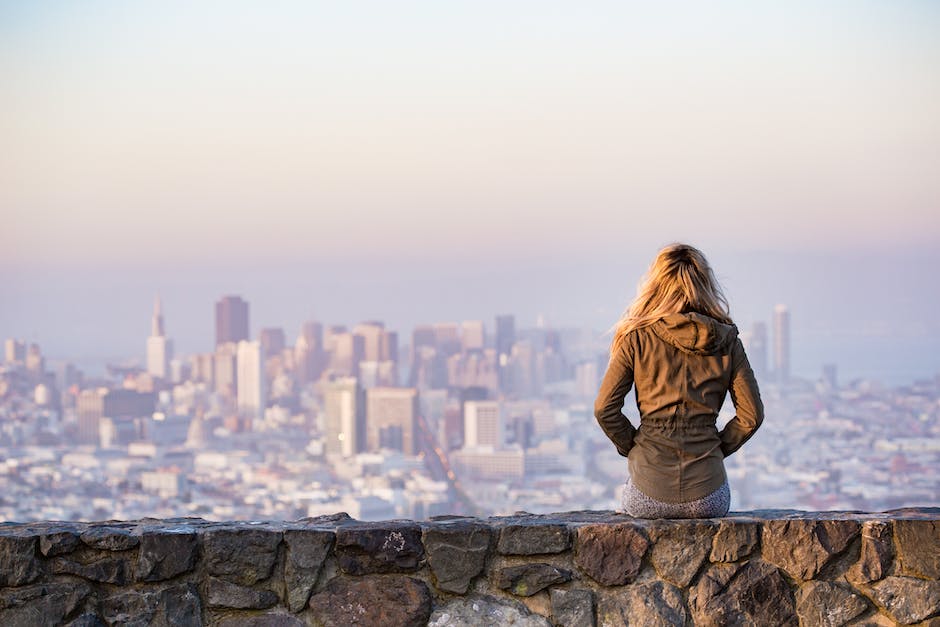 Maybe I get get funds from another place.  The old model of connecting a bank or transaction account by using a routing and ABN number and an account number. These are not things that are just lying around, whereas sort of your log into your bank is in your head most of the time and fintech is growing. The players that we see who are looking at creating these new dashboards. We’ve got a list of, you know, probably more than 20 now, which probably means there are about 200 of them out there. As we change our definition of fin tech to not just include those small startups, you know, coming out of accelerators or being v.c funded. We’re now starting to include lots of things, that are a step beyond just kind of these tech companies. So the banks themselves, or many companies that have never thought of themselves as a technology company or fintech company, but actually need to do fintech things.

One of my favorite examples is that we’ve actually seen a number of car dealerships come to us saying, I I need to make car loans or I need to get my my customers car loans. I’d like to do it on the lot and I hear that fintech is one way that I could do that.

In fact, Plaid bought its biggest competitor Quovo in twenty eighteen. Startups don’t often do M&A. We’re incredibly fortunate to have found this company that with such a great fit with Plaid. Quovo had built a very similar, but different type of product. So Plaid, we’ve focused on enabling you to interact with your banking data or move money in your checking and savings accounts really easily and simply. The Quovo had built a similar type of product focused on brokerage accounts. Plaid creates an environment on the back end for consumer facing companies to innovate their services, without having to invest a whole lot into the infrastructure. Few organizations can compete on their level and the company has expanded to the UK with global ambitions.

In Europe and the UK, we have the established rule that the customer owns their data and can permission it through protocols that are designated to other regulated entities. So in the U.S. we are now operating without this structure, which is really difficult and not appropriate. The regulatory environment is completely different in Europe. It is a little bit more forward-leaning around consumer ownership and access to data. Plaid, one of our foundational beliefs is that consumers own their financial data and they should be able to do with it, what they want to do. In Europe, the laws are quite clear, saying that consumers have access to an ownership of all their financial data and actually they stipulate, how that data can be shared, which is great. So it’s really forward-leaning there. We still have a long way to go in terms of challenges that communicating across a nation is no easy feat.

The UK has one of the most robust fintech ecosystems in the world. Many say that’s thanks to open banking laws that make it easier for fintech companies to compete. Those require banks to standardize customer data and make it easier to export in the same format. It remains to be seen if American politicians will work to foster through government regulation or promote private companies like Plaid and their mission to help consumers better understand and own their financial data.